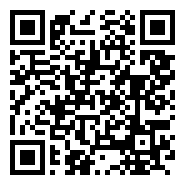 Hsu, a well-known “slashie” during the Japanese Colonial Period, held day jobs both as a police officer and city council member. During his spare time, he pursued passions for traditional arts such as nanguan music, Beijing opera, folk literature, the zither, the strategy game of Go, calligraphy, and pen-and-ink painting.

As a young artist, he wrote novels, songs, and plays and drew comic illustrations, all of which were inspired by his lived experience in Tainan. Many of his contemporary admirers referred to him by the epithet “Fucheng Xiucai” (the Imperial Scholar of Tainan).