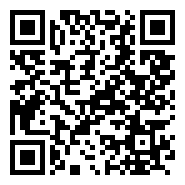 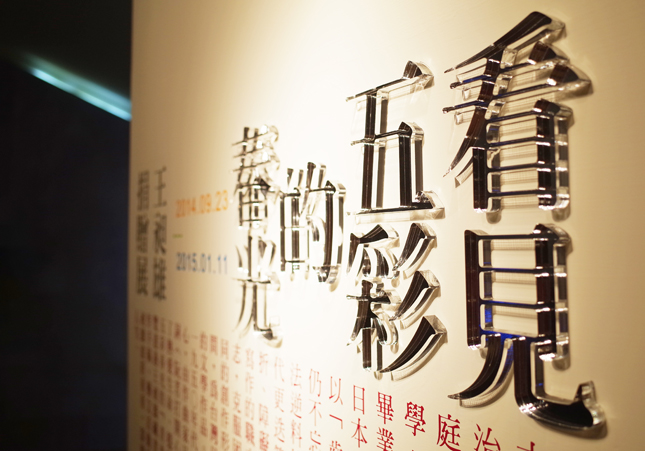 Wang Changxiong (1915-2000), whose birth name was Wang Rongsheng, was from Tamsui, New Taipei City and was one of the important writers in the Japanese language during the Japanese colonial period. Primarily a novelist and an essayist, he also wrote poetry and song lyrics. His fiction stressed the artistic and literary and it clearly revealed his literary traits and his nativist inclination. At the same time it also was a reflection of the spirit of the age. His poetry and essay writing likewise showed intellectual depth and a critical attitude.

At the end of the war Wang Changxiong successfully crossed the language barrier and wrote in Chinese, chiefly producing poetry, essays, and lyrics. His themes were diverse and broad, and whether it came to depicting people, narration, or theory, or lyrical writing his writing was always brief and succinct, elegant and understandable, fully reflecting his patient, natural disposition and his generous, optimistic attitude toward life.

The exhibition has three exhibit areas: “A Life in Literature,” “Feelings for Home,” and “The ‘Young Big Brother’ of the Literary World.” The books that Wang Changxiong collected, his reading notes, and his handwritten manuscripts all reveal the twists and turns of his career, yet also the magnificent beauty of the literary world he lived in.