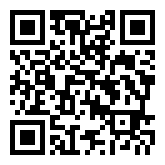 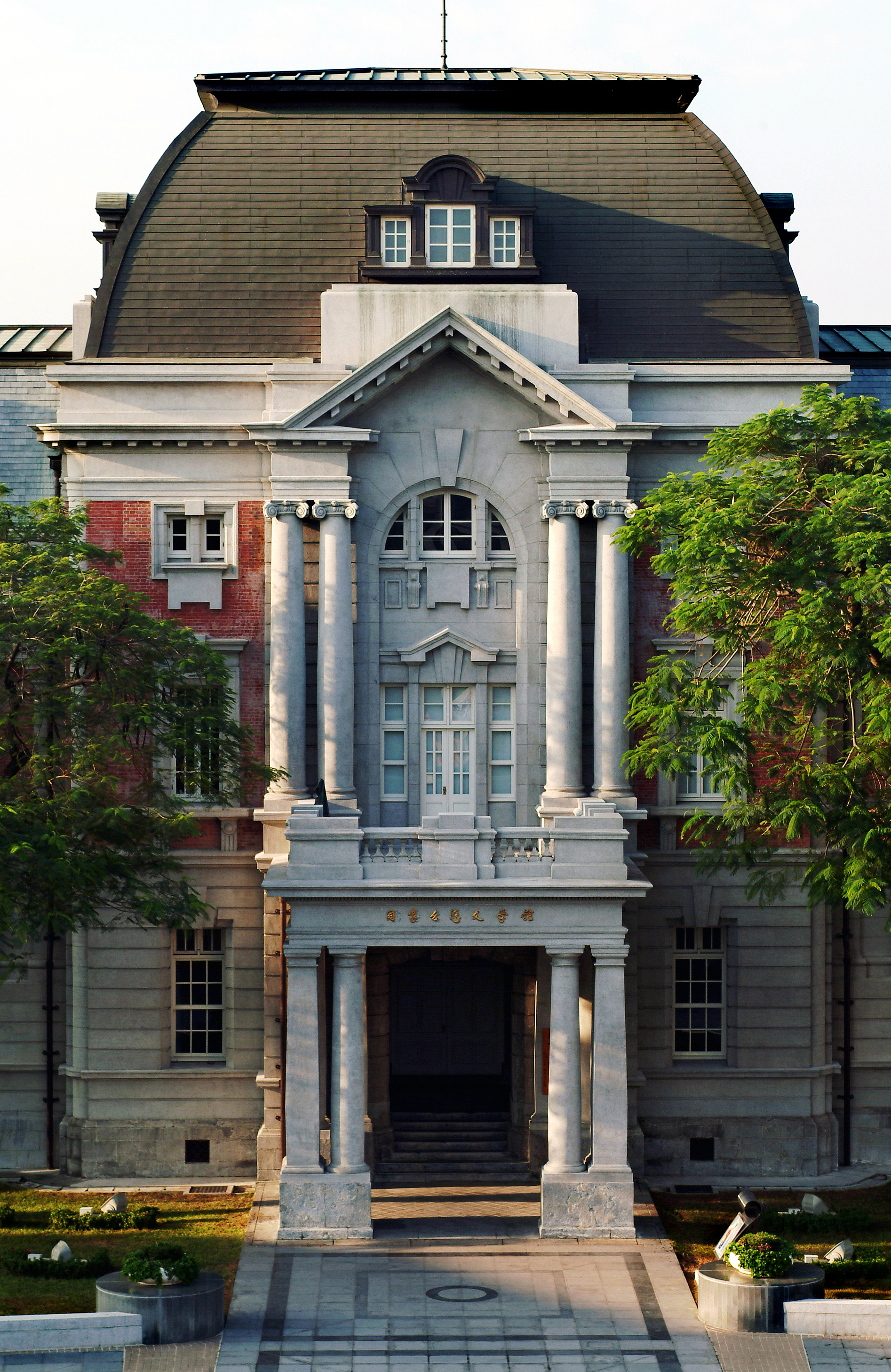 The National Museum of Taiwan Literature (NMTL), founded on October 17th,2003, is the first national museum dedicated to the literary arts.

The museum building has a distinguished history tracing back to 1916,when it was built to house the Tainan Prefectural Government. Reflecting contemporary European architectural styling, it is one of several well-known works by architect Moriyama Matsunosuke on the island. Other Matsunosuke projects include the current Office of the President (Sotokufu) and Control Yuan in Taipei. The building was damaged during WWII and suffered decades of neglect before serious restoration work was commenced in 1997.Reopened in 2003, the building is today afocal point of island literature,culture, architecture and history, and a successful example of both restoration and revitalization.

The NMTL records, organizes and explains Taiwan's literary heritage. Archives and displays include examples from indigenous Malayo-Polynesian cultures as well as from key periods in Taiwan history – from the Dutch, Ming/Koxinga, Qing and Japanese periods through modern times. Educational activities promote awareness of Taiwan literary traditions. The museum includes literature and children's literature reading rooms as well as a literary experience center designed to both excite and educate.

In helping spread literary knowledge and appreciation, the museum hopes to make reading and the literary arts a "friend" for life.