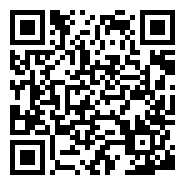 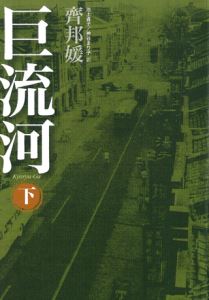 Ju-Liu River, located in northeast China, is one of the seven great rivers in China. It is called “the mother river” by inhabitants in Liao-Ning. The battle of Ju-Liu River which broke out in 1925 had brought a great influence on the fate of China. The local inhabitants have called the river Ju-Liu since Qing dynasty till now. The whole story begins from the area of Ju-Liu river, the part outside of the Great Wall and ends in Ya-Kou sea in southern Taiwan. It is a story about the author’s father Qi Shi-Ying, a young man who had studied in Germany with passion in the early years of the Republic of China and dedicated himself as a reformer of northeast China before the Mukden incident. Regretful in his lifetime for losing the battle of Ju-Liu River, he felt that the reality of being unable to cross the Ju-Liu river was just like the frozen winter, which froze and trapped all his diplomatic and innovative ideals. Since then the misery of modern China in the northeast region began and finally spread to whole China. Throughout the story, Qi-bang-Yuan attempts to reflect a modern Chinese family’s suffering memories to show a transition of women struggle from the old time to modern time and also to bring Taiwan literature into the western world. The lifetime of Qi-bang-Yuan is the microcosm of the entire twentieth century in China.