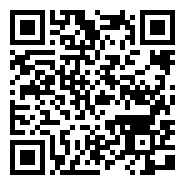 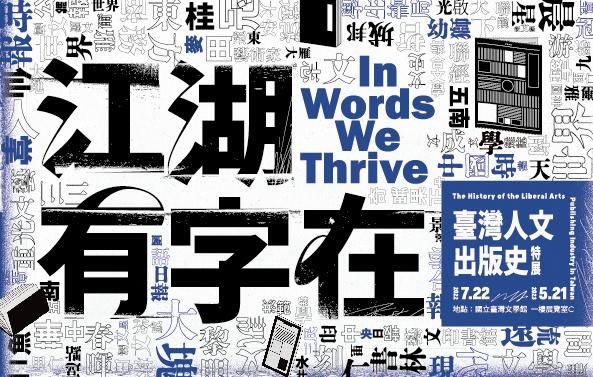 In Words We Thrive: The History of the Liberal Arts Publishing Industry in Taiwan

Literary writings and thoughts stay quiet when they are in the authors' minds. Once they are printed and published, they incite feelings and raise sympathy. The power of publications is therefore unfathomable. They are the most special products in human history. One can strike a fortune or get into trouble for publications. The legendary people in the history of publishing could work alone or in groups. Most importantly, they fought against oppressive regimes as if they were martial artists, who are known for their learnedness and valor.

When did publishing begin in Taiwan? Although in the late Ming Dynasty some local literati already delved into the world of poetry and writing, at that time, books were only copied manually. A few woodblock printing houses appeared, but formal publishing was non-existent. The start of massive, quick modern publishing in Taiwan should be traced back to 1881, when the Presbyterian Church of England introduced movable type printers to the island and published Tâi-oân Hú Siâⁿ Kàu Hōe Pò (Taiwan Church News) in Roman characters. During the Japanese Rule, movable type printing became prevalent among the general public. The establishment of Taiwan People News marked a breakthrough in the publishing sector, and it helped publishing Taiwan to grow and bloom.

After WWII, Taiwan became the Republic of China. The people soon fell into the White Terror, after a small fit of joy. The publishing sector during this time was dominated by mainland Chinese elites. It was thriving but perilous. Politics ruled over free writing, and literature was used to fight against Communism. The publishing sector in Taiwan struggled amidst difficulties, secretly placing bits of imagination in newspaper supplements and sentiments in literary books. After long long years, martial law was finally lifted.

Then, liberty arrived as we know today. The printing technology quickly improved, and the publishing industry became more diverse, corporate-like, and international. Economy-wise, it was a miracle for Taiwan. Our cultural capital has been strong, too. With printing improved, movable types and paper sheets are no longer necessary. The reading public can now be found online and in image databases. This is a test of adaptability and creativity for publishers today.

It is truly not easy for publishing in Taiwan to move from repression to liberty. The members of the Taiwanese publishing community helped one another in difficult times and each led their own ways when circumstances were better. There is one thing they’ve always shared, however: to make writings last. Tribute must be paid  to the publishing community in Taiwan, since it takes courage to publish.