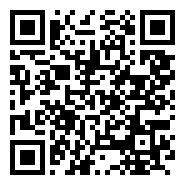 A Century of Heartfelt Sentiment: 100th Anniversary of the Taiwan Cultural Association

The founding of TCA in 1921 marked the ‘opening shot’ in a century-long, still-ongoing movement. Under its umbrella, impassioned thought leaders, including contemporary authors, painters, musicians, actors, and dancers, sent a continuous stream of enlightened ‘love letters’ out into the world.

This exhibition celebrates a century of TCA-inspired progressive literature and thought - from Japanese colonial rule through Nationalist Chinese martial law repression to the present. Six literary ‘love letters’ are spotlighted in the exhibition’s three main sections. The first, Enlightenment’s Outstretched Hand, focuses on the 1920s - 1930s; the second, The Surprising Closeness of Us, describes the 1930s - 1940s; and the third, Revisiting a Shared Heritage, examines the largely forgotten legacy of TCA one century on.

The seventh ‘love letter’ at the end of the exhibition is open for you to leave your thoughts on this vibrant facet of Taiwanese history and to ponder life’s eternal values.

On the 100th anniversary of the Taiwan Cultural Association, we celebrate not only its legacy but also its continuing role in leading Taiwanese cultural and social enlightenment forward into the future. 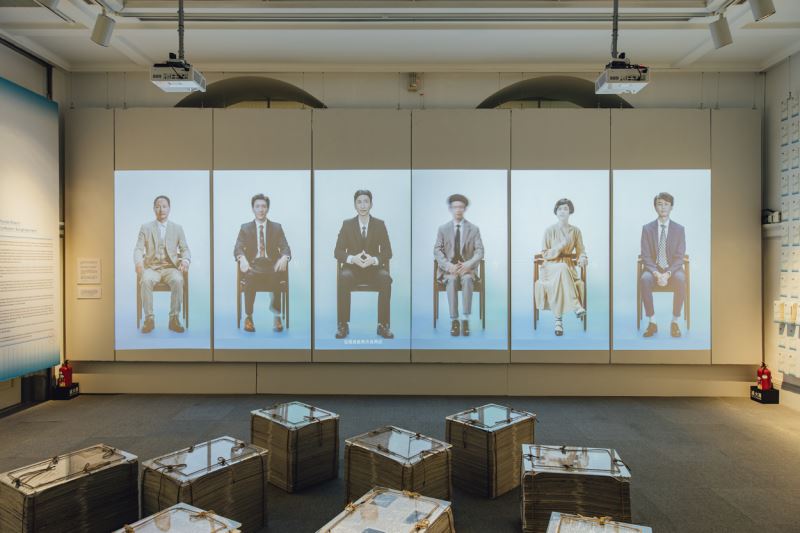 MEET THE MEMBERS OF THE TAIWANESE CULTURAL ASSOCIATION Installation 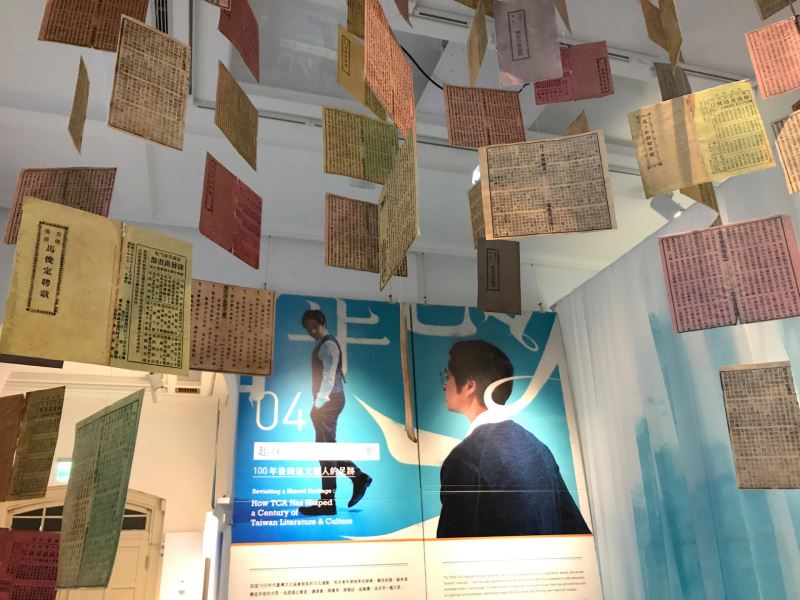 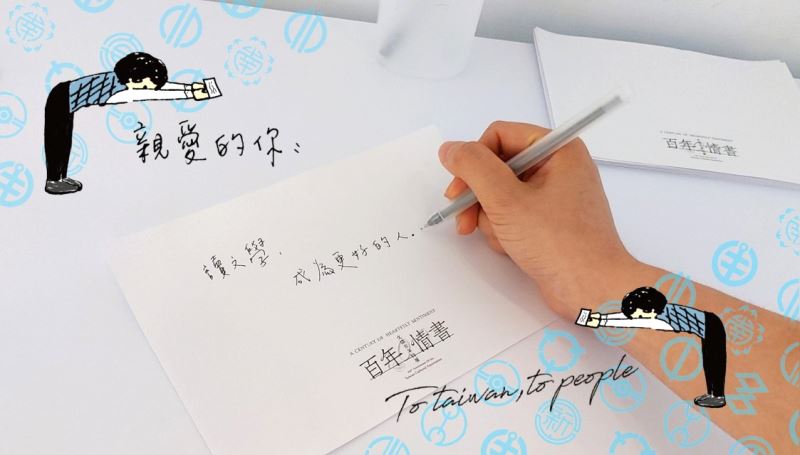 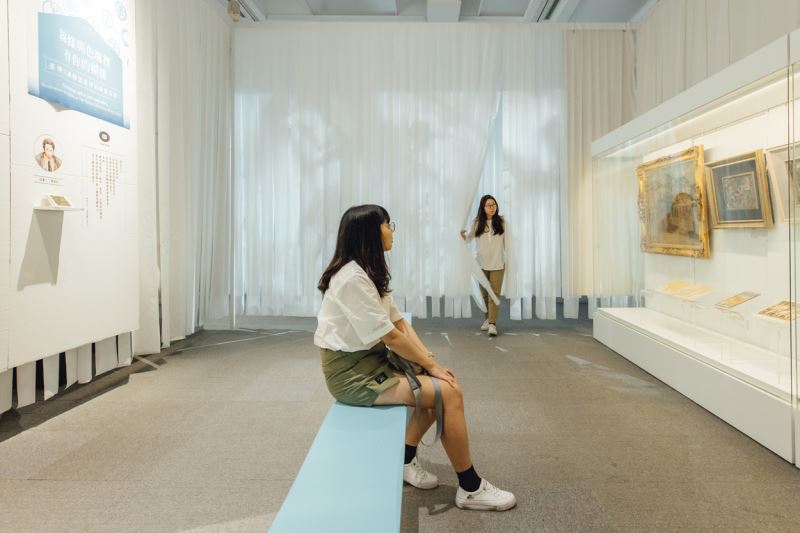